Breaking Down The Disparities Between ‘Coffee Shop,’ ‘Coffeeshop’, and ‘Coffee House’

As a first-time traveler to Amsterdam, it is normal for you to get confused by the varying names borne by consumable establishments. Quite often, many tourists and travelers find themselves in a coffeeshop expecting a brewing mug. They are often looking for a coffee house (‘koffie huis’ – which sells coffee and snacks) rather than coffeeshops (koffieshops) – stores licensed to sell cannabis products in the Netherlands.

It may be difficult to tell the difference at first, and we admit it takes some getting used to, so here’s a guide to help you next time you’re coffee shopping in Amsterdam; 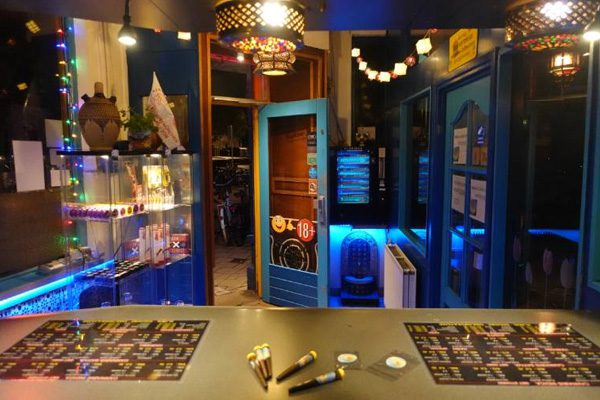 Coffeeshop (koffieshop): Coffeeshops are stores licensed by the government to sell cannabis products. Coffeeshops usually display a distinctive green and white symbol alongside a notice preventing entry to persons under 18. 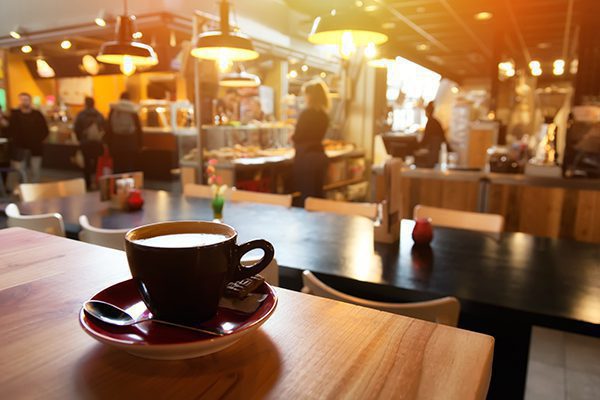 Coffee House: A coffee house deals with all things espresso and coffee. They are also known as koffie huis, koffiesalon or koffiebar. This type of establishment sells your regular cup of coffee (black or cream).

This refers to your usual bars and restaurants.

Having clarified the difference between coffee houses and coffeeshops, our next stop is how the government regulates the sales of cannabis products in these stores.

The history of drug policy in the Netherlands is an interesting one. In the 1970s and ‘80s, the government struggled with heroin addiction, HIV, and other public health issues. To combat these problems, the government introduced coffeeshops and a drug classification system (soft and hard drugs).

By 1995, the Dutch government published a document noting the effectiveness of the drug classification system and coffeeshops in lowering addiction rates among the younger population. However, the government reported the rising influence of criminal organizations in the activities of coffeeshops.

Worried about its international perception as an “export nation of cannabis” and the dangers of unchecked criminal influence in cannabis regulation, the government, introduced the Dutch Drug Policy: Continuity and Change.

The new policy sought stricter regulatory guidelines for coffeeshops, some of which include;

The new drug policy focused on reducing the role of criminal groups in the supply of cannabis products to a significant extent. Though Dutch recreational cannabis laws became much stricter after 1995, it was the first European country to legalize medicinal cannabis in 2000. Medicinal cannabis has become available for purchase in pharmacies for treatments upon prescription by a physician.

Coffee shop Ibiza is the Biggest Coffee shop and known by the locals for the place to be if you are in for a smoke.

For over 30 year our Coffee shop is considered to be the best in Amsterdam by locals.